Time to indulge on sweet treats while catching up on girly gossip.

The Courthouse is an imposing building in a convenient town-centre location on Toft Road, Knutsford. Formerly the Crown Court, or Sessions House, it was built in 1818.

The hotel is part of the Flat Cap Hotels’ portfolio of properties. Flat Cap was set up by two brothers, Dominic and Oliver Heywood who are both young entrepreneurs and creating food-led destinations in the North West. The Vicarage at Cranage, is The Courthouse’s sister property.

The renovation project at The Courthouse is extensive and on-going, with a phased opening of the hotel planned over the coming months.

In contrast to the stony, austere exterior of the building, the freshly refurbished interior is a twinkly box of delights, and tea at the Courthouse is a unique experience.

‘Barristers’ is the venue’s restaurant, located the former Courtroom Number Two. Tables on the upper galleries have a view down into the dock (now a swanky champagne and cocktail bar) and the square layout gives a very sociable feel to the place. Note the superb potential for people-watching.

Here, tea is served with sophistication and a dash of glamour. The style of interior decoration is decadent, romantic, sumptuous, with refreshing touches of quirkiness often lacking in serious upmarket Cheshire establishments.

A sense of being immersed in history is entirely appropriate for the tradition of afternoon tea. In the case of The Courthouse, its history is rather dark.

An archway leading off the restaurant is lined with seven bowler hats, representing the seven men that were hanged on this site. It was also here that one of the most brilliant but tragic British minds of the last century, Alan Turing, was tried, on 31 March 1952.

The cells where prisoners were held prior to being brought up for trial, are to become private dining rooms.

In the Barristers restaurant, service is quietly efficient and attentive. The layout affords privacy and comfort, with sumptuous velvet chairs.

The regular Afternoon Tea (as opposed to a tipsy one), comes with a selection of favourite leaf teas, brewed in splendid individual glass teapots. Jaunty Goat Arabica is the alternative for coffee lovers.

A luxurious tea at The Courthouse is a perfect occasion to catch up on girly gossip whilst gorging on patisserie. The renovations have transformed this building into a special and magical place. Somewhere that really does an afternoon tea justice.

Afternoon tea is served daily between 11am-5pm in Barristers Restaurant.

Luxury Cheshire were guests of The Courthouse. Our reviews are honest and impartial. 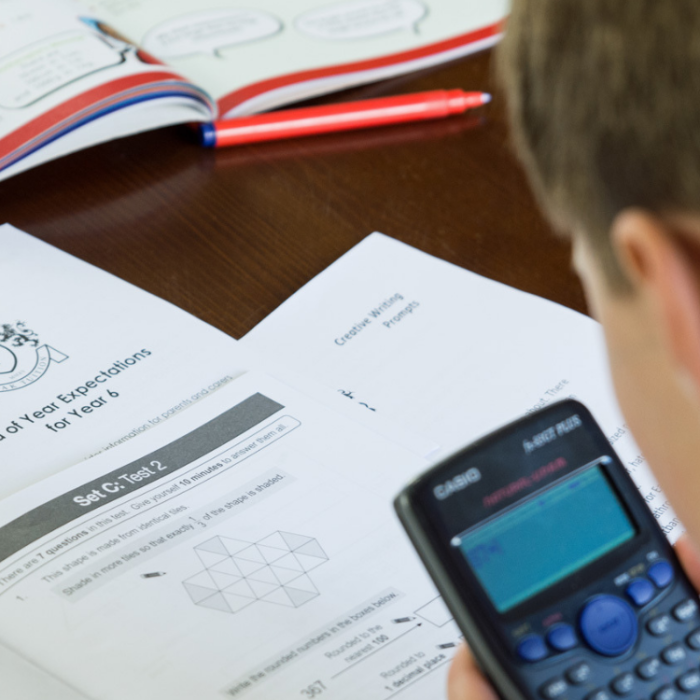 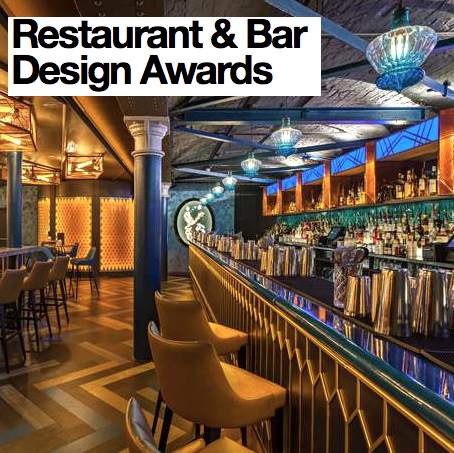